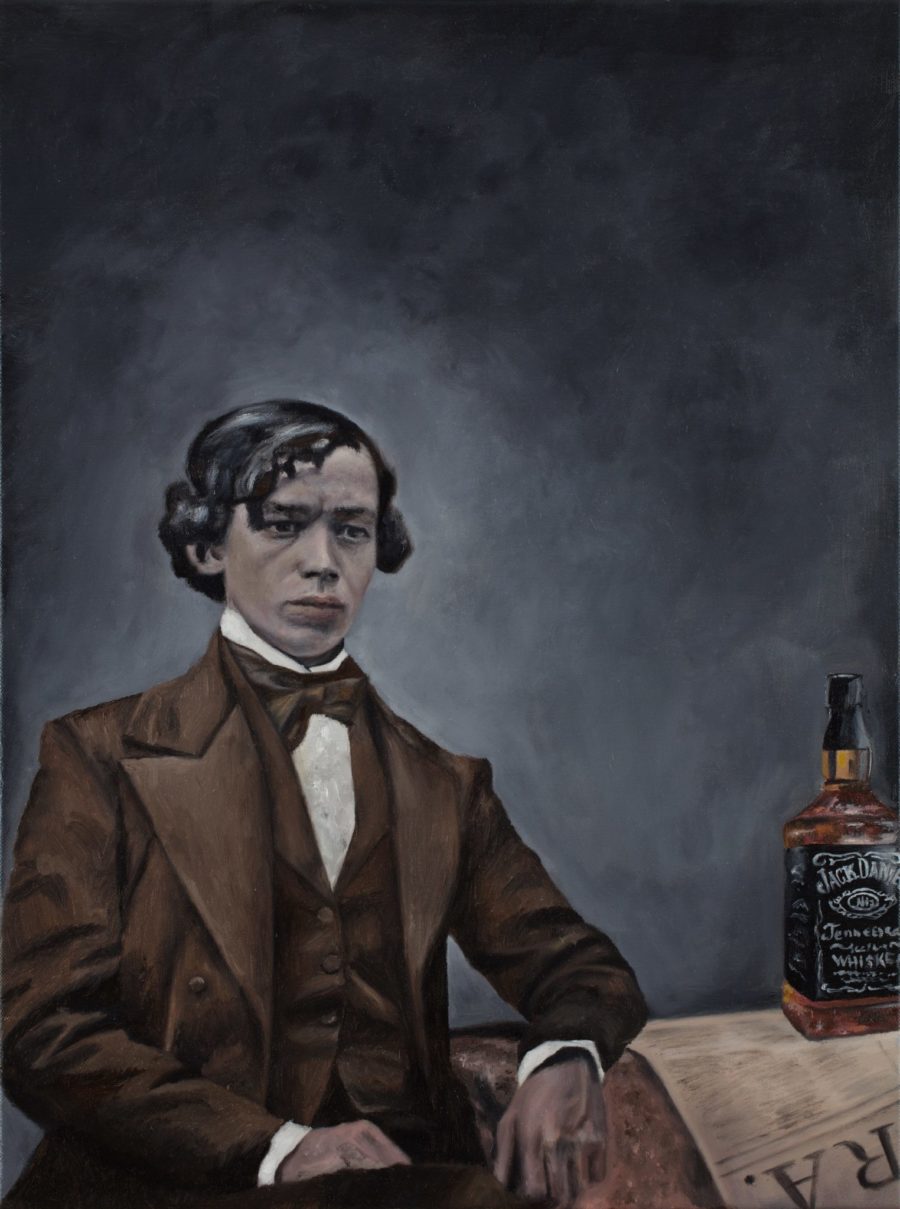 Thomas D’Arcy Mcgee in a bar

Canadian politician of Irish descent, Thomas D’Arcy Mcgee, lived in the XIXth century and was also known as a Father of Canadian Confederation. He was a nationalist who criticized American republicanism and democracy, and was striving for the strong Canada in close alliance with Great Britain. In 1857 Thomas D’Arcy Mcgee set up New Era newspaper, that is shown on the painting. In 1868, Mcgee was assacinated on his way home after parliamentary debates. His funeral was one of the largest in the country’s history. 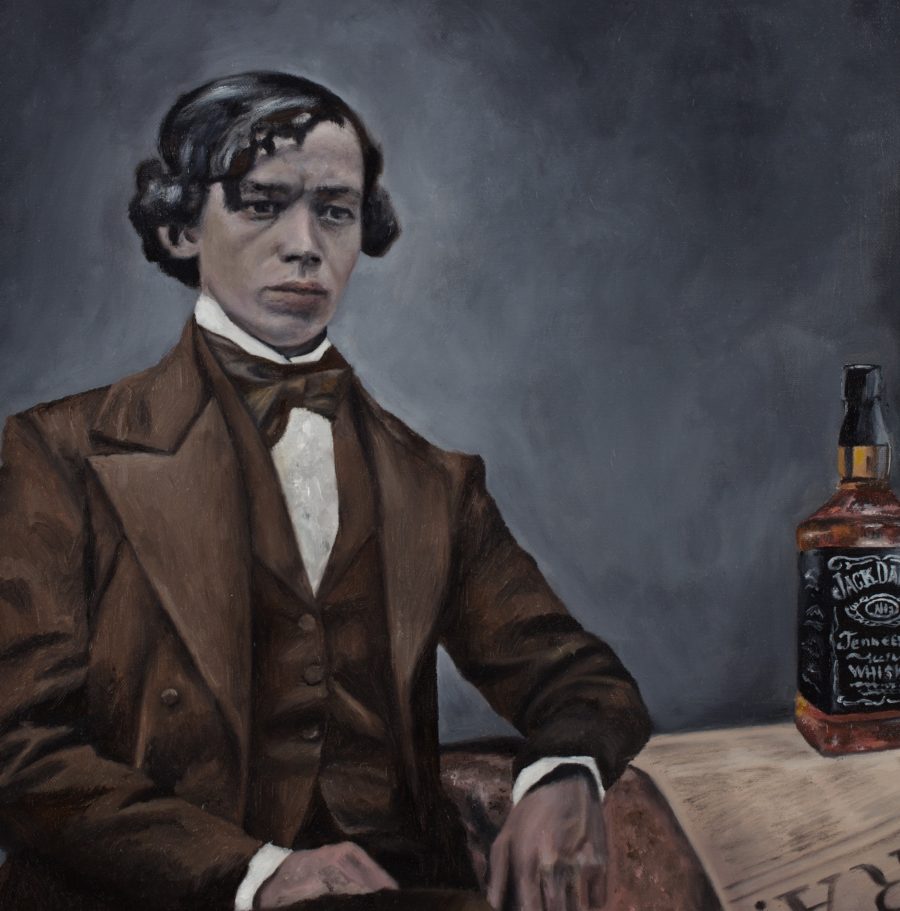